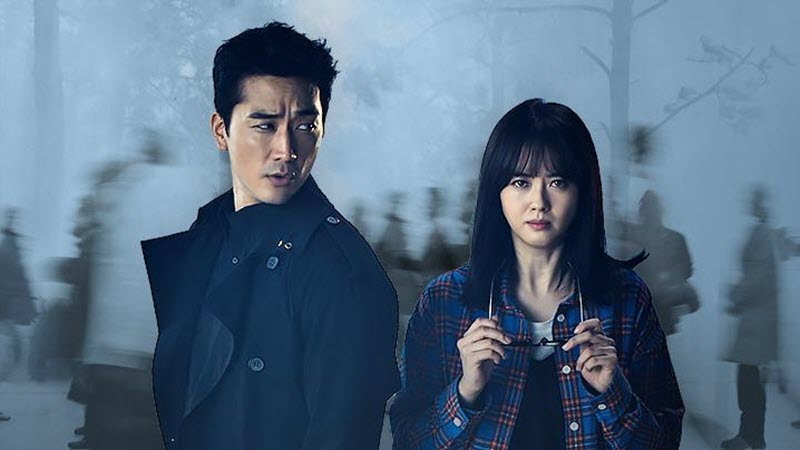 Black is a story of a grim reaper who uncovers the truth about a serial murder mystery while breaking the rules of heaven and falling in love with a mortal woman.  A grim reaper played by Song Seung-heon possess a detective. With help from a woman played by Go Ara who can predict death, they team up to fight against the rules of life and death.

Black has two things I really enjoy – crime mystery and supernatural and fantasy characters.  If you like these, you’ll love this drama.  Black has little bit of everything.  It has very interesting characters, interesting stories and plot twists, and romance.

What’s so interesting about this drama is that each characters has their own stories.  You are not going to fully appreciate the drama until you starts to combine each stories together into one big story.

I really enjoyed many different interesting murder mysteries in the drama which makes you think.  Many times you’ll wonder how the hell could the murder happened.

Lastly, Black is not a romantic drama.  The drama spend most of the time focusing on crime mystery and its complicated story line. But we do get some romantic story between the main characters and it fits nice into the main story line. 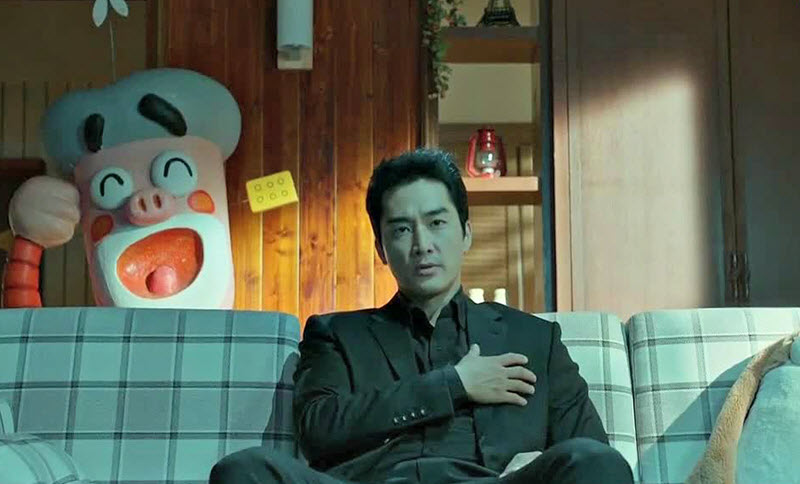 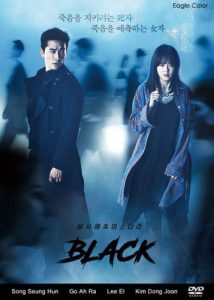 I recommend Black if you like sophisticated crime drama with supernatural elements in it.  I give 4 out of 5.