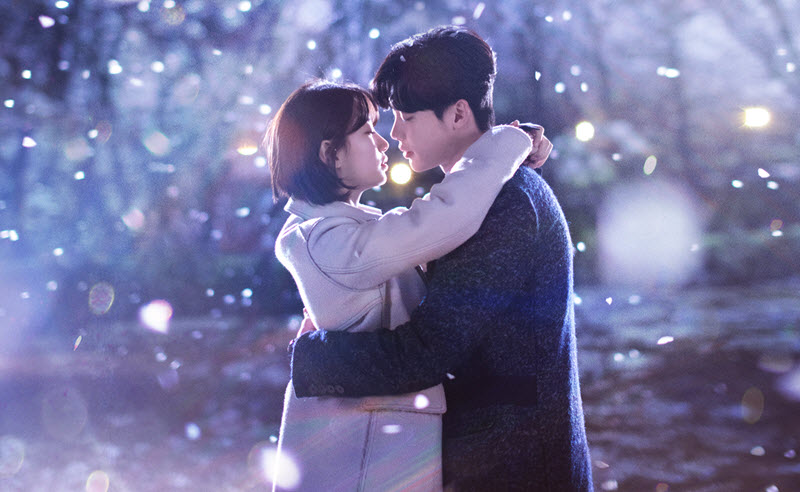 While You Were Sleeping is Korean drama series starring Lee Jong-suk, Bae Suzy, Lee Sang-yeob, Jung Hae-in and Ko Sung-hee. The series is directed by Oh Choong-hwan and written by Park Hye-ryun.

Hong-Joo played by Bae Suzy has special ability to see who’s going to die in the future in her dream. She tries to stop her dreams from becoming reality. Meanwhile, Jae-Chan played by Lee Jong-Suk is a rookie prosecutor. Jae-Chan and his younger brother move to new house and they become neighbors with Hong-Joo.

One night, Jae-Chan dreams that Hong-joo’s mother and Hong-joo get killed.  When Jae-Chan senses that his dream is about to become real, he takes extreme action to stop it. Later, Jae-Chan and Hong-Joo work together to solve other cases.

While You Were Sleeping is very good crime action drama.  It has excellent casts and amazing story lines.  Everything about this drama is well done.

Best part of the drama is the strong cast members.

I really liked Bae Suzy’s character. She is very refreshing.  She is very bold and strong yet playful and silly. Not only that, she is also very intelligent woman,  You don’t see that too much in Korean dramas.  Overall, her acting is pretty good. I can’t really say she is one of the best actress in Korean drama world, but she is improving in every new drama she is in.

Another lead actor Han Woo-Tak is also very good.  He plays that handsome and adorable character with dark secret. Unfortunately, I felt like the dark secret isn’t dark enough.

Lee Yoo-Beom is very interesting villain character.  Interesting thing about the character is that, in one moment, we get a glimpse of hope that there is a goodness inside of him. Unfortunately, this glimpse of hope didn’t last too long and he just went back to being evil again.

The rest of the supporting casts are all great. They bring lots of humor into the drama and they add so much color to the drama.  One note, there is a kid actor who are just amazing. You’ll fall in love with him.

In terms of the plot, it is well done.  The first episode is very intriguing.  It mostly deals with this supernatural power of the main character.  We get to learn little bit about how this supernatural power works.  The way the drama explains this superpower is very clever.  Also the first episode really grabs your attention with big action scenes and explosions. The last episode is also very good.  It pretty much explains and resolves all the plots, and tie things up very nicely.  You will be satisfied.

Overall, I really enjoyed how the drama handle the plots.  The romantic relationship between the main characters feel very natural and organic. The production quality is very good and special effects are well done. Importantly, there are many court room scenes, and they all feel real and make sense. 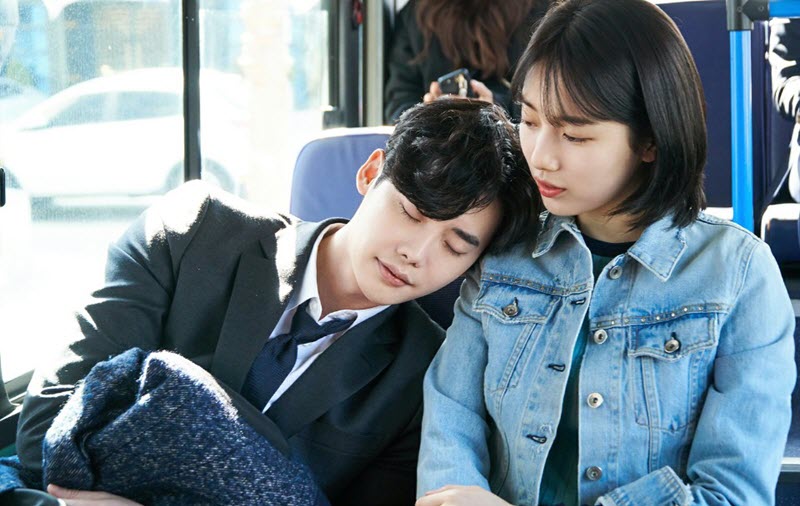 While You Were Sleeping is not perfect drama. But if you are a fan of crime action drama, this is must watch. I give 4 out of 5.