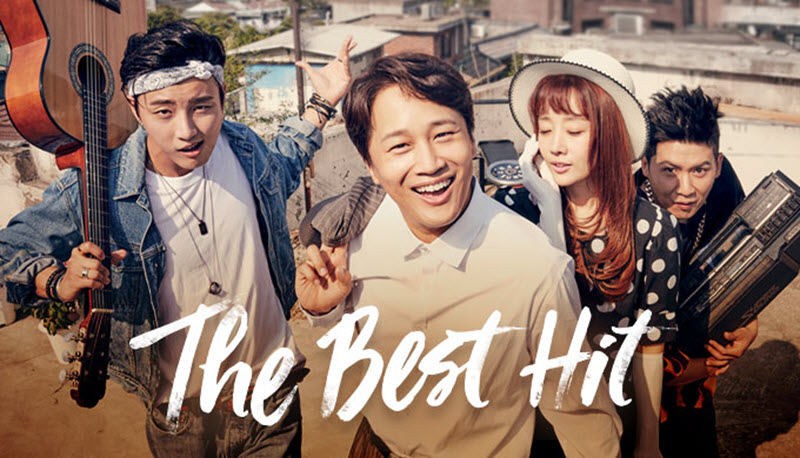 The Best Hit (aka Hit the Top) is a South Korean television series starring Yoon Shi-yoon, Lee Se-young, Kim Min-jae and Cha Tae-hyun. The Best Hit is romantic comedy drama with time travel elements in it.

The Best Hits is the first drama directed by Yoo Ho-jin, who directed the third season of variety show 2 Days & 1 Night, and the directorial debut of Cha Tae-hyun, who also co-stars.

In the year 1993, famous pop idol Yoo Hyun-Jae accidentally travels through future to 2017. Meanwhile, Lee Ji-Hoon is an aspiring musician and is secretly enrolled as an idol trainee at Star Punch Entertainment while his parents believe he has been studying for his civil service exams.  Meanwhile, Woo-Seung is Ji-Hoon’s friend and she has studied to become a civil servant for the past 3 years. She wants a stable life, being affected by her mother who went through several divorces.

I am considering The Best Hit as a perfect romantic comedy drama.  Everything about this drama is perfect. The acting, chemistry between all the actors, the story line, and the production quality.  There is nothing to really complain about. 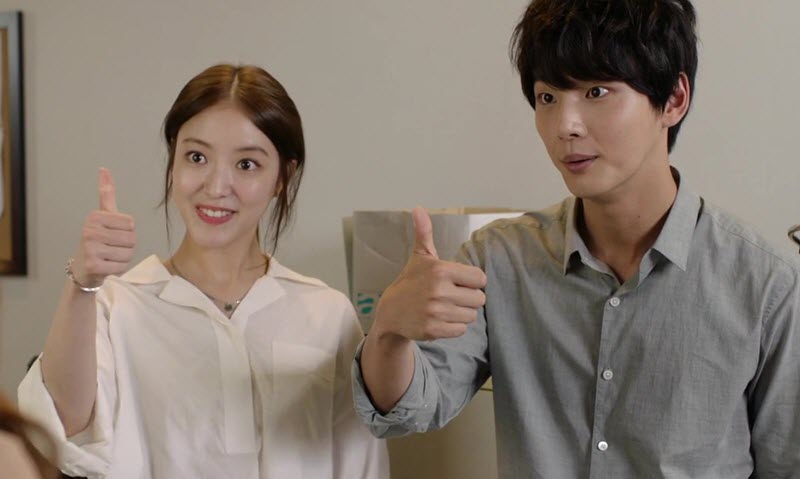 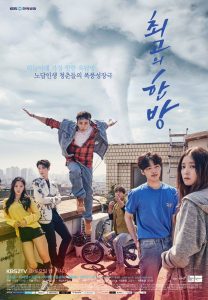 The Best Hits is perfect romantic comedy and I recommand highly. I give 5 out of 5.