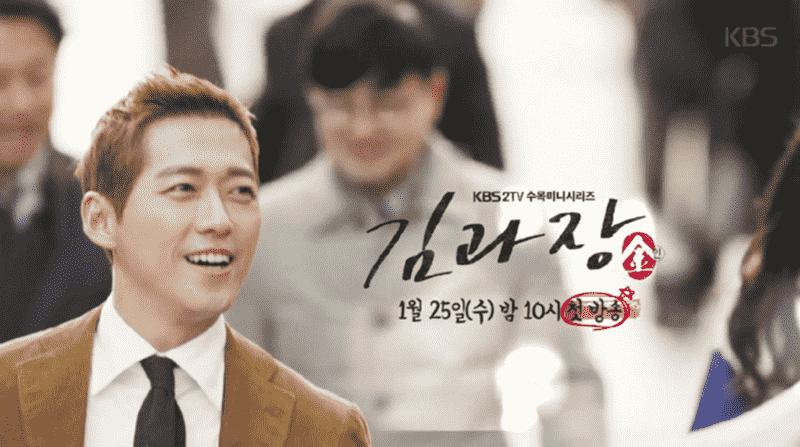 The story is about Kim Sung-Ryong played by Namgung Min who used to manage money for gangs. But by an accidental opportunity, he find himself working as the chief of an accounting department for TQ Company.  The drama is about Kim Sung-Ryong who struggles to save the decaying TC Company, fighting against corruption in the company.

Chief Kim is absolutely amazing drama.  No wonder it’s ranked #1 hit drama in Korea ever since the first episode. Chief Kim is very down to earth and realistic drama with the one of the best casts ever.  This drama is worth of your time specially if you are interested or curious about Korean and its unique culture.  The drama deals with so many aspects of unique Korean culture including society, norm, morality, and ethics. If you are interested in Korean culture, you’ll definitely learn a lot.

Although Chief Kim is amazing drama, interestingly enough, the first episode wasn’t very impressive.  It wasn’t bad, but it didn’t really got me excited for the rest of the episodes.  I found myself getting lost right away because of the confusion plot. It maybe because it introduces unique gang culture and unique Korean corporation culture.  But don’t let this discourage you.  Keep watching the drama because you’ll get used to this unique culture very quickly and everything will be explained later episodes.

I have to warn you, there were lots of technical corporate terminologies and complex working of corporate business in Korean which made my head spin. Because Korean corporation does thing differently compare to other western culture. Because of this, you have to really pay attention to the drama. Also the pace of the drama is pretty fast, so you really have to pay attention.  For sure, this isn’t a drama that you watch while you do are doing your laundry.

Over all, the plot is very creative and unique.  I don’t want to give a way too much but the main character started out as a bad guy. But the story evolves in a way he has to choose between being good or continue to be bad.  And some how, he find himself being good, and he find himself changing people around him at the same time. At the end, the drama deals with very heavy topic such as what is like to be human being, and what it means to have a choice.  It is very interesting and heartwarming to see this type of plot development.  I really like the fact that end of the drama, you find yourself encouraged to start changing the world by influencing people around you.

Even with this  heavy topic that the drama deal with, the drama is very funny.  I guarantee you will laugh out loud more than once. There are countless funnies and many little comical moments that you’ll enjoy. 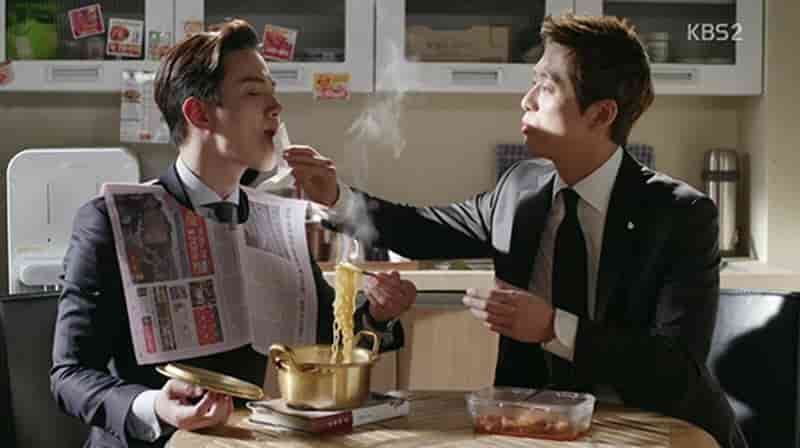 Lastly, the production quality is top notch. It is almost like watching big Hollywood movie production cinematography. This just makes the drama even more perfect.  Also pay attention to the wardrobe of each character.  It represents the corporate fashion very well in Korea. 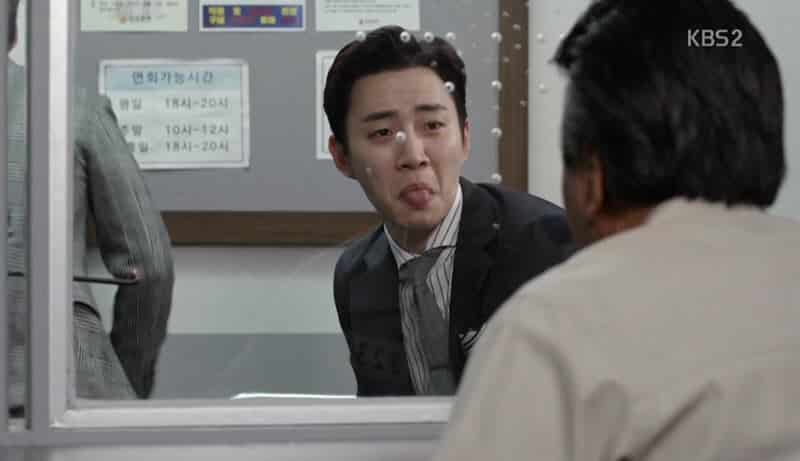 Overall, Chief Kim is one perfect drama.  Don’t let the first episode discourage you. I give 5 out of 5 stars.

One thought on “Chief Kim Review”