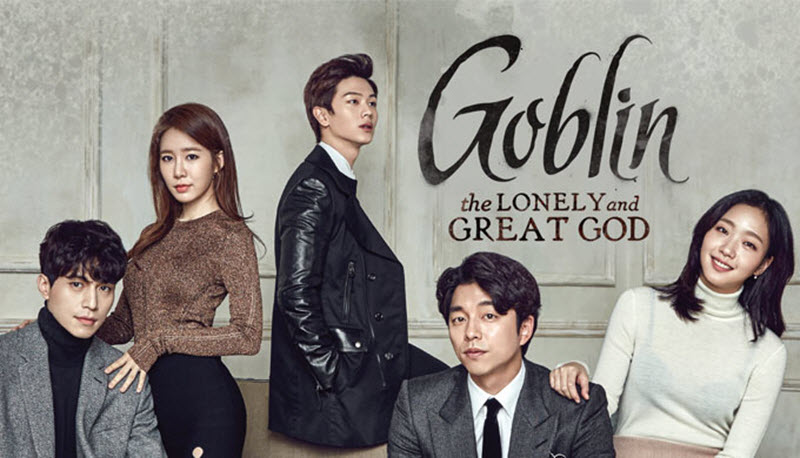 Goblin, also know as Dokkaebi in Korean, is ghost like being who are immortal. They are cursed spiritual being and only way to end the immorality and emotional pain is take on a bride.  This drama is about Goblin named Kim Shin.

The story begins in ancient times in Korea. Kim Shin played by Gong Yoo is a great war general.  But the young King at that time played by Kim Min-Jae is jealous of Kim Shin and kills him. Kim Shin becomes Goblin, some sort of immortal ghost. At first, he thinks that he is blessed, but he realizes that he is cursed.

The drama starts 900 years later in present day. Kim Shin have been waiting for opportunity end his immortal life by taking on human bride.

One night, he saves a dying pregnant woman played by Park Hee-Von. The woman gives birth to a baby girl named Ji Eun-Tak. It turned out that Ji Eun-Tak is able to see ghosts later on.

In the present day, Ji Eun-Tak is a high school student.  She is still able to see ghost and she is happen to meet Kim Shin. Now Kim Shin is able to take Ji Eun-Tak as a bride  end his immortal life. 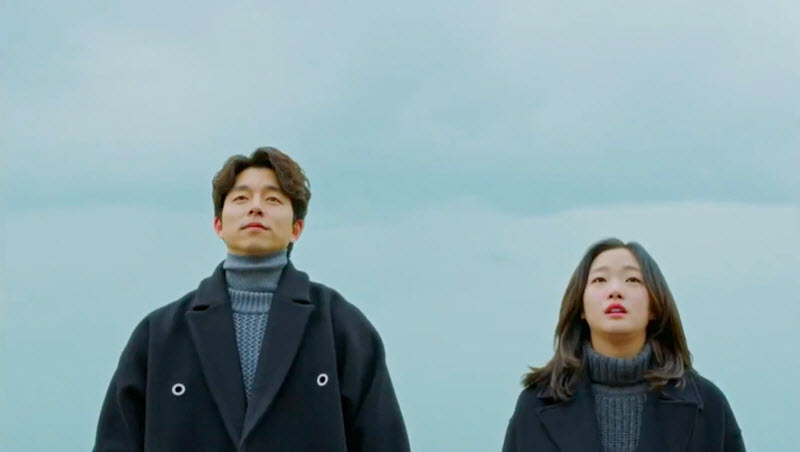 Just many of the Korean drama, Goblin has little bit of everything, melodrama, comedy, and romance.  Goblin has very creative story line which has bit of history, magic, and fantasy element to it.  The interesting part of the drama is that timeline of the drama switch back and forth between past, present time, and the future.

I really enjoyed the lead character Kim Shin, played by Gong Yoo.  He made the role of Goblin really cool and hip.  He portrays the character’s anger, pain, and frustration very well. Not only that he plays funny and very lovable character.  Ji Eun-Tak played by Kim Go-Eun also did very good job playing the role of Goblin’s bride.

What so interesting about Goblin is that it deals with sensitive topic of death and after life.  It is interesting to see there is grim reaper character played by Lee Dong-Wook.  Grim reaper is not a lead character but he plays big role and makes a big impact in the characters in the drama.

Romantic relationship between Kim Shin and Ji Eun-Tak started pretty awkward because of the age difference.  Remember Ji Eun-Tak is high school aged character and Kim Shin is over 900 years old. But the relationship follows through and feels natural after while.

One thing you’ll enjoy about this drama is the amazing sound track and the music.  The drama feature many of the popular artists such as Crush, Eddy Kim, Sam Kim, Soyou, Jung Joon Il, Ailee, Urban Zakapa, Kim Kyung Hee, and Han Soo Ji, much more. Here is one of my favorite song by Soyou called “I Miss You”

One aspect of the drama that I wasn’t so excited about is the ending.  I wasn’t so satisfied with the ending. There are some parts that didn’t really make sense and I felt like the writer just decided to end it without give much thought. But don’t let the ending discourage you to start watching the drama.  You might actually like the ending.

Overall, Goblin is one solid drama.  Don’t let the weak ending discourage you. I give 4 out of 5 stars.

One thought on “Goblin Review”