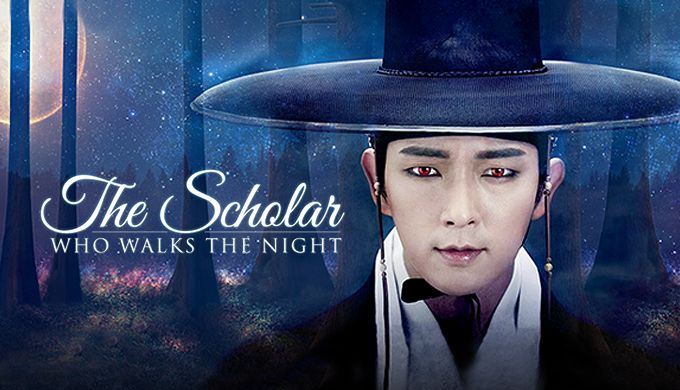 I was pretty excited about Scholar Who Walks the Night when I first heard it.  I mean, who wouldn’t, right?  It has vampires set in Joseon-era. Those of you who is not familiar with Joseon-era, The Kingdom of Joseon was a Korean kingdom founded by Yi Seonggye that lasted for approximately five centuries, from July 1392 to October 1897. Joseon was the last dynasty of Korea and its longest-ruling Confucian dynasty. Scholar Who Walks the Night sounded like the perfect mashup of two dramas, Arang and Sungkyunkwan Scandal.  Not only vampires, it has a girl who dress like a boys and pretend to be a boy to earn a living and support her family. Perhaps little bit of homosexuality in the story?  I do wonder.

Scholar Who Walks The Night is story of a scholar, Kim Sung Yeol (Lee Joon Gi) who supports his friend and king that has to face the old vampire Gwi (Lee Soo Hyuk) who has been threatening the king. The king wants to defeat him, but he loses his life and the scholar gets turned into a vampire. His mission is to find the journal with the secret plan so he can avenge his friend and destroy the evil presence for good. It is 120 years later that he finally finds Jo Yang Sun (Lee Yoo Bi) who may be able to help him find the journal. She is a bookseller who is able to find thousands of titles. Nobody but her family knows that she is a woman dressed up as a boy to make living. When the scholar finds out, he realizes why he is attracted by her. 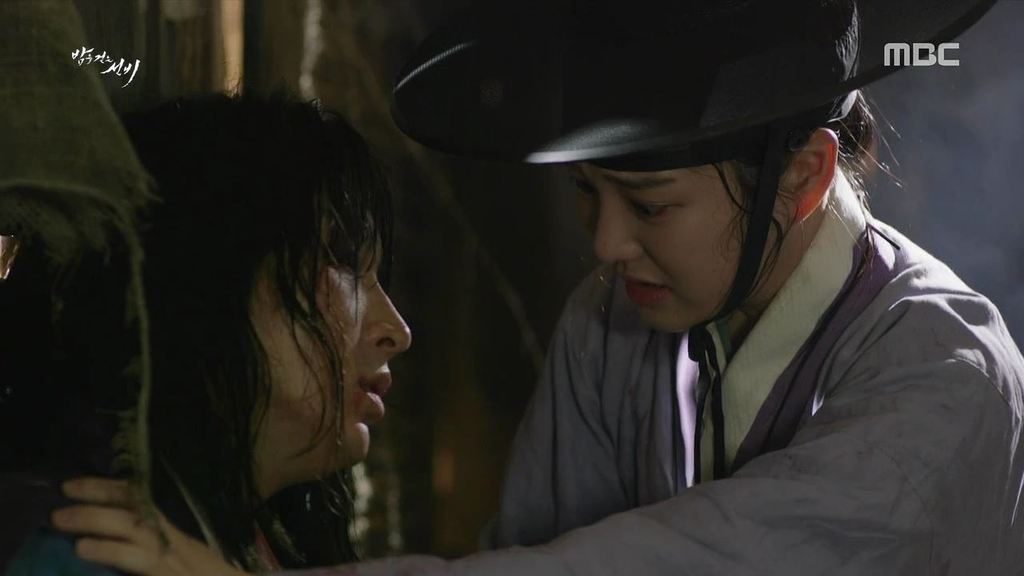 What I liked about Scholar Who Walks the Night

What I liked about Scholar Who Walks the Night is strong performances from all the key characters. The lead character, Lee Joon-Gi, didn’t disappoint at all. He’s strong performance makes us truly believe the pain that the character is going through. I was also impressed with Lee Soo Hyuk. He really made the character of Gwi interesting, and fascinating. He took a potentially cheesy bad guy, and made him compelling and believable. I found Shim Chang-Min performance as Yoon surprisingly good. Yoon’s character can be very frustrating, he definitely pulled it off and made him captivating. Lee Yoo Bi played clumsy character Yang Sun very adorable and likable.  Lastly I really enjoyed performance by Kim So Eun in her role as Hye Ryung.  She made the character sweet and likable character.

All the ladies will love Lee Joon-Gi & Lee Soo Hyuk.  They are pretty. If you are a men, you’ll love all the killing, biting and bloody mouths, but the ladies will get kick out of these pretty actors who gets to show off their cool, smirky, more sardonic sides of them. 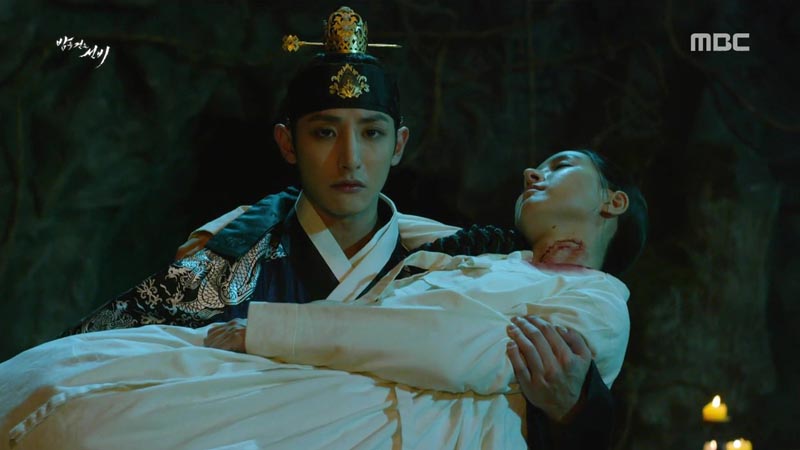 What I don’t liked about Scholar Who Walks the Night

I feel like Scholar Who Walks the Night has too dramatic and intense that I would like to see.  I was expecting mashup two dramas that I really love, Arang and Sungkyunkwan Scandal, so I was expecting it to have a bit of light and fun tones. But the show is filled with intense drama and tragic agony throughout the show.

I am not too sure about the balance between romance and the story line. The drama started out as a romance story between Sung Yeol and Yang Sun, but it spend majority of time with the story of the quest for the journal belonging to Crown Prince Jung Hyun, which will purportedly reveal the secret plan on how to kill Gwi. Frustrating part is that the quest for the journal rarely ever gets anywhere. Even some of these romance scene feels out-of-place. Some of the romantic scenes just don’t feel romantic at all. 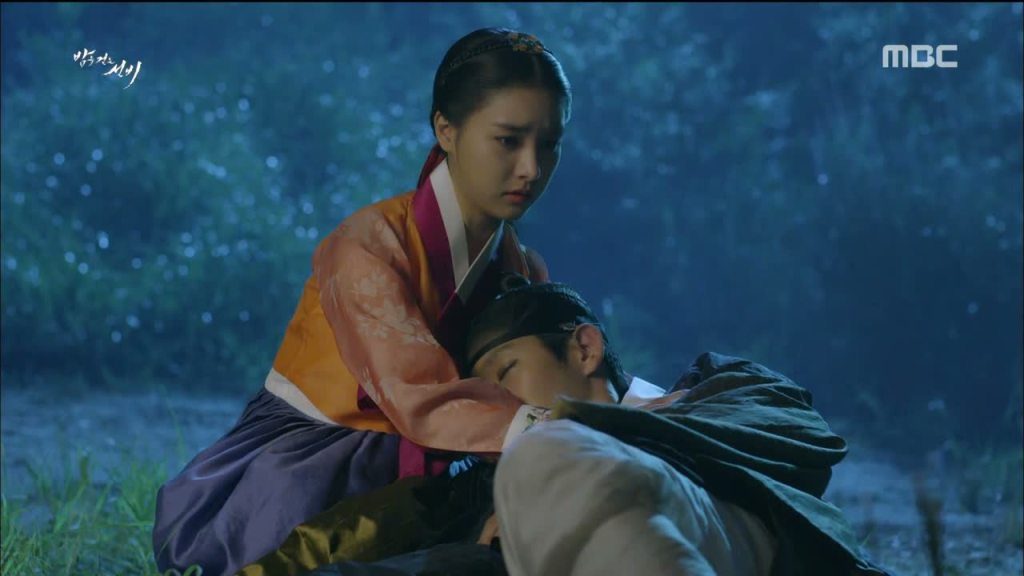 Overall, this drama isn’t perfect and I find myself frustrated, but if you are a fan of Lee Joon-Gi, a fan of historic drama, and a fan of vampire, you might want to give it a shot.  I give it a 3 out of 5 stars.

One thought on “Scholar Who Walks The Night Review”