So you watched all the old Korean dramas and, and now you want to watch latest Korean dramas?  Then you are in a right place.  I compiled top 12 Korean dramas you must watch in 2016.  So here we go: 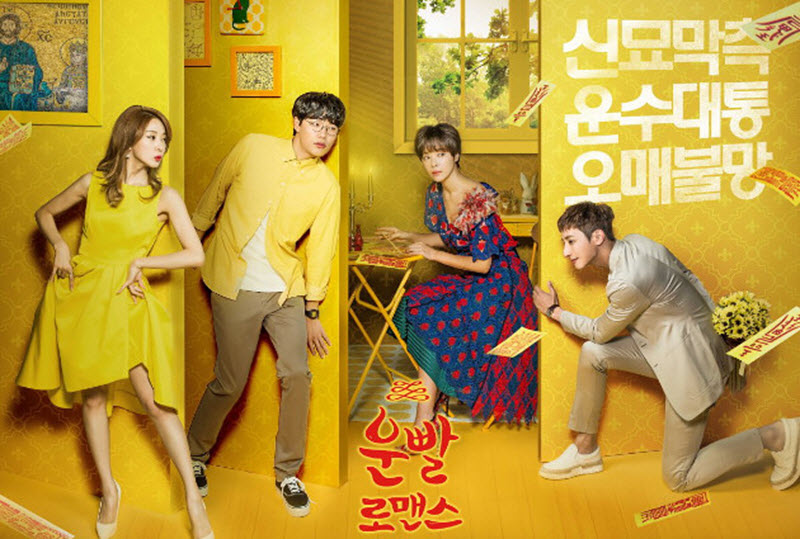 Hwang Jung-Eum and Ryoo Joon-Yeol start in the romantic comedy drama about very superstitious woman who must sleep with a “Tiger Man”, a man who was born in year of Tiger in order to save her sister.  Only problem is that this “Tiger Man” is smart, arrogant, and her boss. You see, her sister was in coma for last 2 years because of the car accident.  In desperation to save her, she went to fortune teller for help. Fortune tell told her that only way to save her is to do one-night-stand with a man born in year of tiger.

Here is a Lucky Romance trailer: 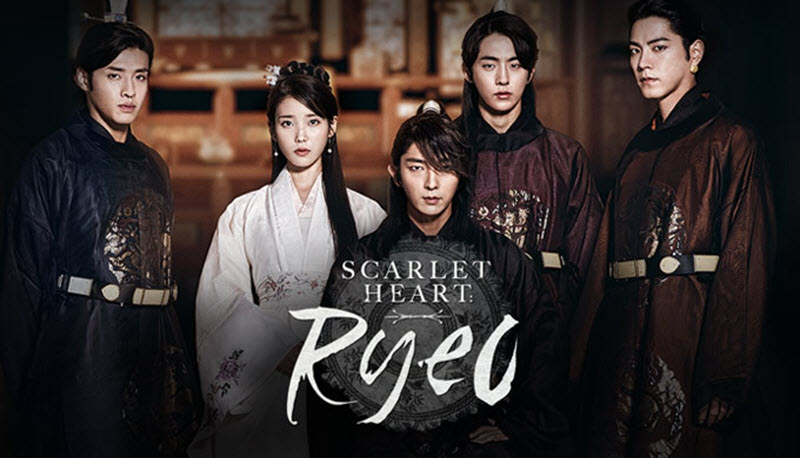 This drama is due out on August 2016, Lee Joon-Gi and IU in a time travel romance about ancient kingdom.  It’s a historical romance with time travel element which is based on very popular Chinese drama “Bu Bu Jing Xin” by Tong Hua.  Hae-Soo (IU) travels back in time to the Goryeo era on the day of total ellipse. There, she falls in love with royal prince Wang So (Lee Joon-Gi).

Here is the Moon Lovers trailer: 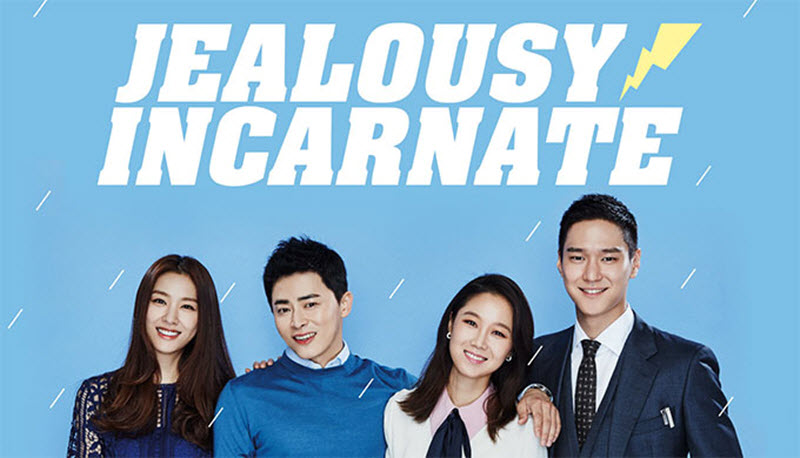 Kong Hyo-Jin and Cho Jung-Seok starts in this romantic drama about romance in television studio.  In a fierce competition in broadcasting station, a popular anchor and a popular weather girl falls in love.

Here is the trailer for Jealousy Incarnate:

Here is the trailer for W – Two Worlds: 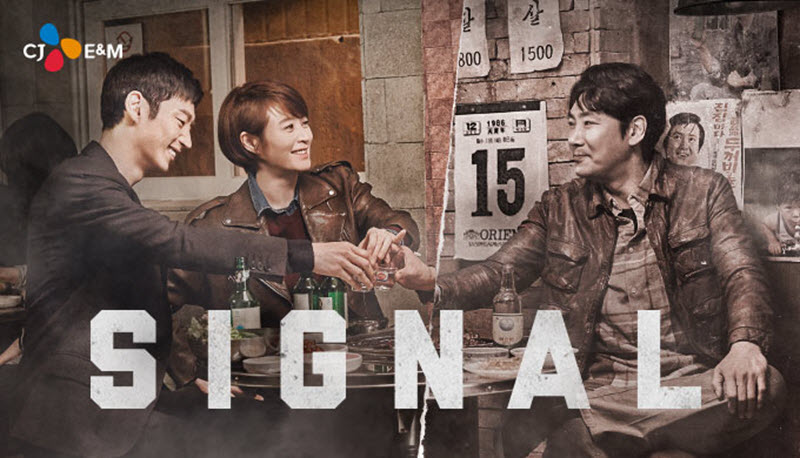 Lee Je-Hoon and Kim Hye-Soo starts in this drama about solving crime.  They are two detectives from two different times and they communicate with each with mysterious walkie-talkie. This mysterious walkie-talkie allows a detective in 1989 to communicate with a cold case profiler from 2015. With the power of fore and hindsight the two not only solve crimes but prevent them from ever taking place.  Take a look at our review.

Here is the trailer for Signal: 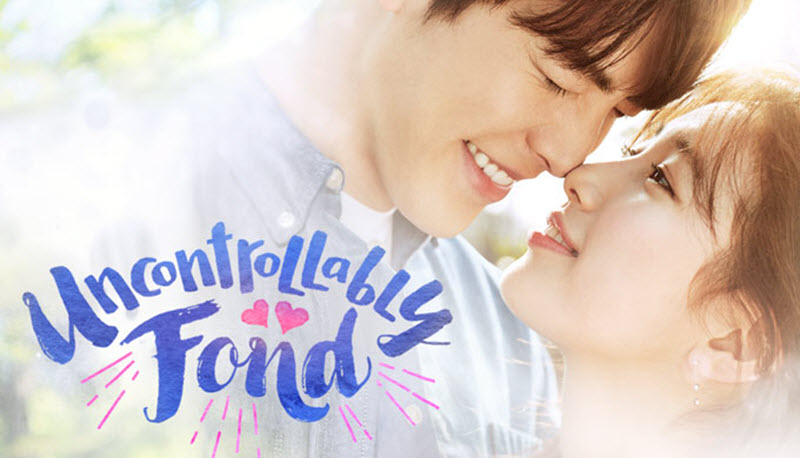 Kim Woo-Bin and Bae Suzy starts in this drama about romance between a K-pop star and a television director of television documentary department.  You see, Shin Joon-Young (Kim Woo-Bin) and No Eul (Bae Suzy) were childhood friends and they were separated and became heartbroken. As adults, they meet again.

Here is the trailer for Uncontrollably Fond: 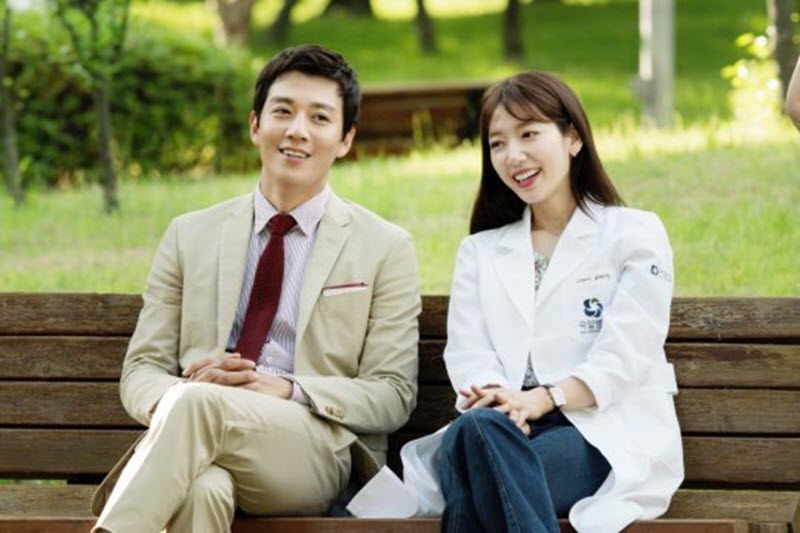 Kim Rae-Won and Park Shin-Hye starts in this drama about a girl who had very unfortunate upbringing and became a doctor with help of her former teacher.  This drama has little bit of teacher and student romance.

Here is the trailer for Doctor: 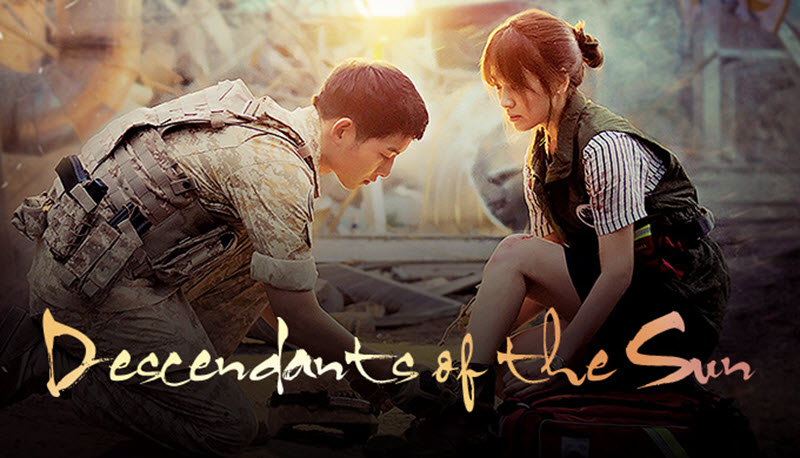 Song Hye-Kyo is a doctor and Song Joong-Ki is a captain of special force. They meet at the hospital when Song Joong-Ki captured motorcycle theft to get treated.  The started to passionate relationship and things started to explode. Check out our review of Descendants of the Sun.

Here is the trailer for Descendants of the Sun: 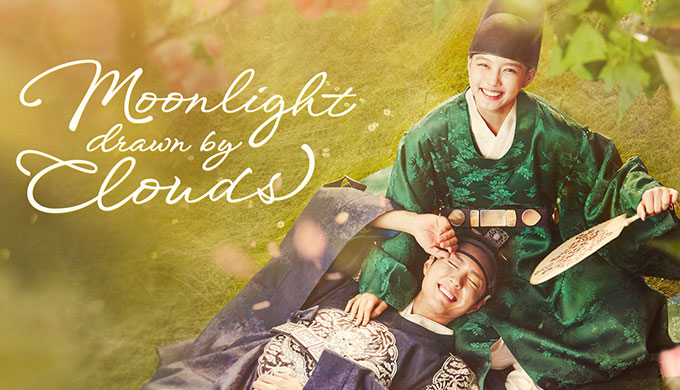 This romantic comedy history drama starting Park Bo-Gum and Kim You-Jung is about Prince falling love with eunuch.  But you see, this eunuch is actually a women who disguises herself as a man and counsels men on dating.

Here is the trailer for Love in the Moonlight: 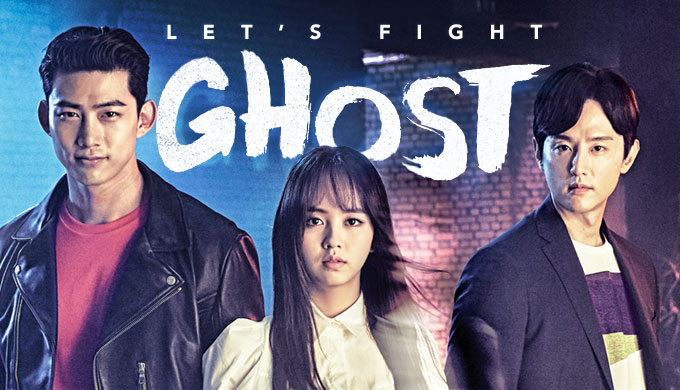 This supernatural comedy starts TaecYeon and Kim So-Hyun. Kim So-Hyun is a ghost. TaecYeon has a special gift to see ghost and he is an exorcist.  They meet each and become partner to fight other ghosts.

Here is the trailer for Lets Fight Ghost: 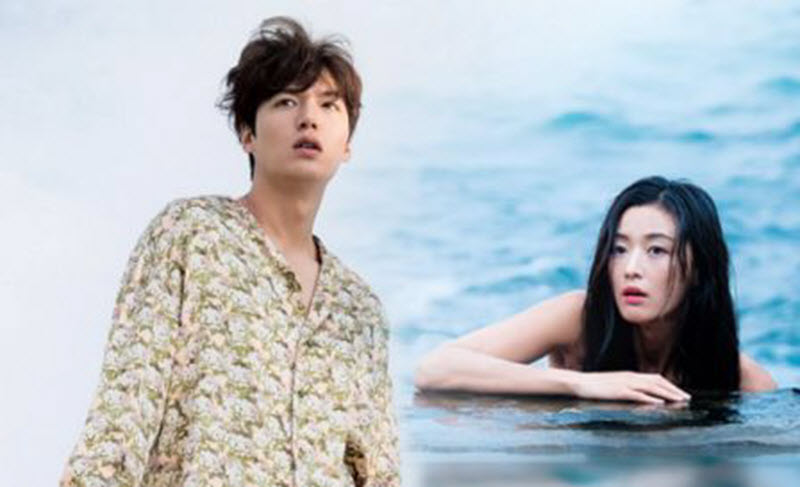 This is probably going to be most popular Korean drama in 2016 which starts Gianna Jun and Lee Min-Ho in historical mermaid drama. Gianna Jun is the last mermaid on Earth and she falls in love with a genius swindler.  Now she needs to adjust to the new life in land.

Here is the trailer for The Legend of the Blue Sea:

This Korean drama probably has most epic casting of all the Korean dramas.  It starts Park Seo-Joon, Go Ara, Park Hyung-Sik, Minho, Do Ji-Han, Seo Ye-Ji, Jo Yoon-Woo Kim, and Kim Tae-Hyung.  This drama series depicts the story of Hwarang (literally “Flowering Knights”) – an elite group of male youth in during the Kingdom of Silla.  The release date is set to end of 2016.

Check out these amazing Korean drama in 2016 and let me know what you think!