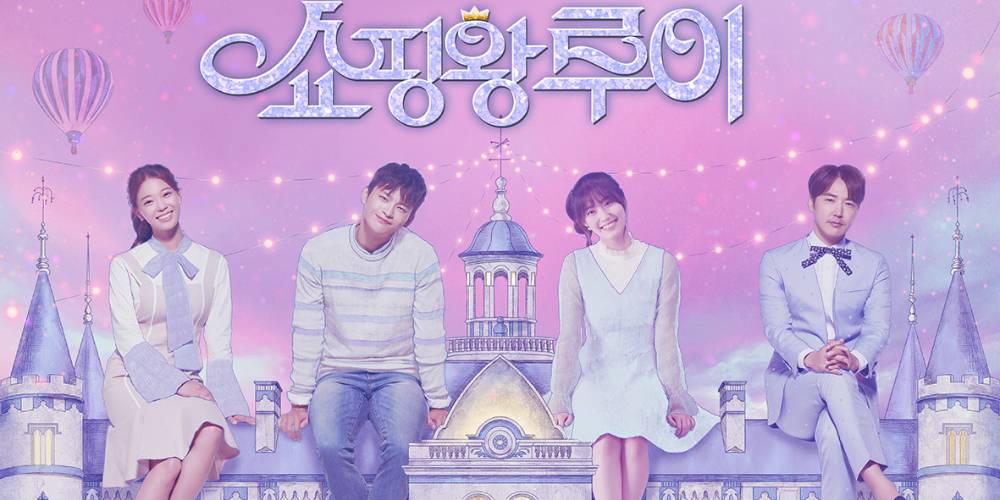 Shopping King Louie is romantic story between Kang Ji-Sung also known as Louie and Ko Bok-Sil.  Louis from rich family and lives in France. After his parent’s tragic death, he inherited great wealth. But he wasn’t happy.  He is very lonely without any real friends. To search for meaning of life, he traveling all over the world spending his money like there is no tomorrow.

When Louie returns to Korea, he gets into an accident and loses his memory. He has no knowledge of who he is or where he lives! That is when he meet Ko Bok-Sil. She is kind hearted young woman who came to the city to make something of herself from small town. She takes him into her home and takes care of him. This leads to wonderful relationship with each other. 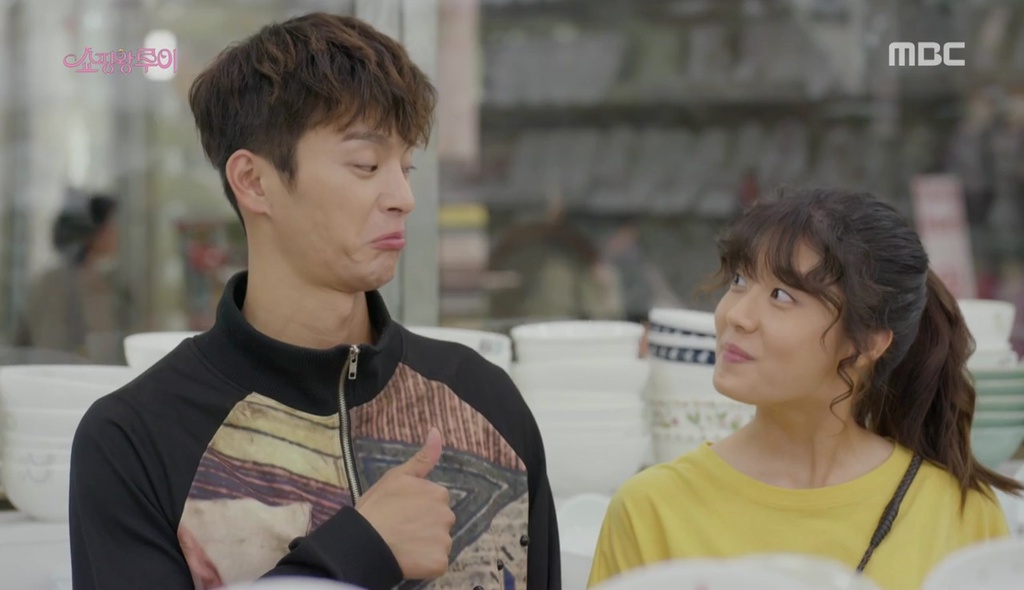 I have to warn you. The drama starts slow.  This may be the reason why this drama isn’t so popular.  You have sit through few of the episodes in the beginning to actually see some developments.  But I don’t see this as a bad thing.  After few episodes, you get used to the pacing of the drama, and you’ll slowly get involve with the characters and it’s settings. I feel like that is important to the storyline.

What I really like about Shopping King Louie is the chemistry between the two lead characters  But it’s not just the lead actors, the whole casts did incredible job creating very heartfelt relationship between each other.  Even few of the villains in the drama has a rich personality, you don’t even hate them.. For example, it is interesting to see that one of the main villains’ wife is kindhearted woman who gets in the way of his evil schemes.

But I have to admit, Shopping King Louie does have pretty cliche story.  For example, it is typical to see a rich lead man struggle to take over parents company. How many Korean dramas you see a troubled rich lead man who loses his memory?  But the the drama does a good job telling the story in interesting way.  Even with the slow pace of the drama, it has enough drama and cliffhanger ending to keep you glue to every episode.  Also the plot twists in the story were not surprising, but good enough to keep you satisfied.

What is so beautiful about this drama is that it portrays the importance of family, romance, and human relationships. It is interesting to see the drama starts with loneliness of the lead man. Then the lead man meet the lead woman.  Then he meet her family.  The relationship continues to grow, and at the end, you see this rich and complex web of relationships. Importantly, the audience are invited to be part of this intimate family. 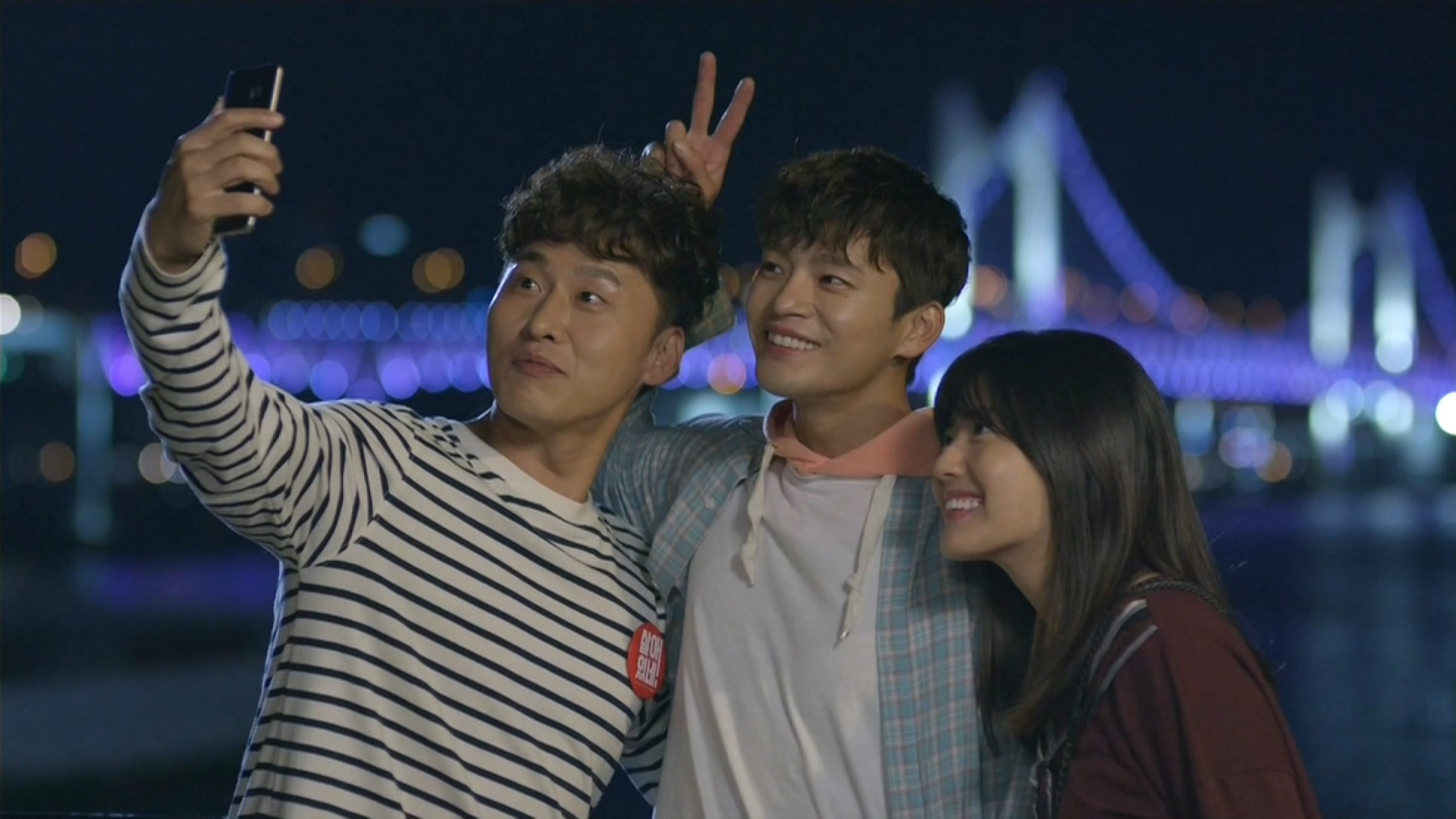 I highly recommend Shopping King Louie.  Don’t be intimidated by slow pace of the drama in the beginning.  It will be highly rewarding at the end and you will definitely enjoy it.  I give it 4 out of 5 stars.