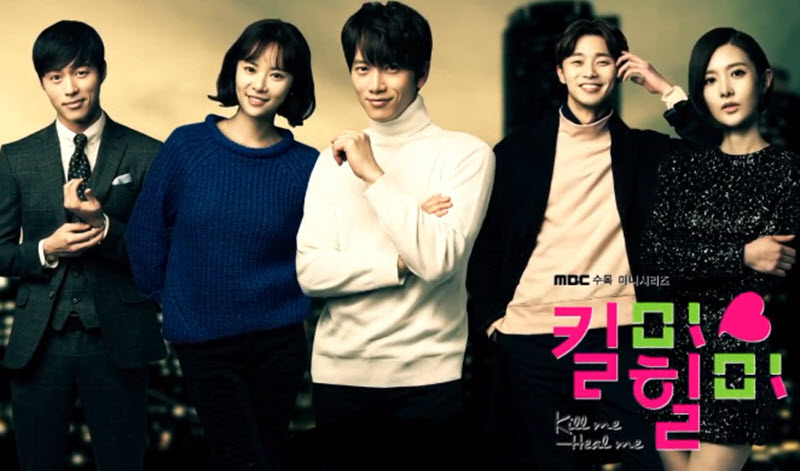 Kill Me, Heal Me is a love story staring Ji Sung, and Hwang Jung-eum. The drama deals with multiple personality and child abuse. Cha Do-Hyun played by Ji Sung is from wealthy family but he suffer from seven different multiple personalities. As result of childhood trama, he has created seven different personalities which appears without warning. Oh Ri-Jin played  by Hwang Jung-eum is first year medical student who he hire to become his personal doctor.  Throughout the drama, we get to meet these seven different personality.  Some of the personalities are dark and edge but others are quirky and lovable.  They ended up falling in love and going through the heal process together.

First of all, what I liked most of this drama is amazing performance by Ji Sung.  He has been one of the popular actors since the drama called Protect the Boss.  I feel like Kill Me Heal Me is his best performance of this career.  He effortless switch between all these personalities. Each of his character are so distinct and has so much layers, it isn’t easy to do.

I really appreciated fact that this drama has made aware of this type of disorder which often misconceptualized in the media.  The struggle that the he goes through every morning not realizing what other personalities has done is very painful to watch.  We just see how difficult it is to leave with this type of disorder.  I feel like when you watch this drama, you get to get rid of some of the stigma that you would have against someone who has these type of disorder. 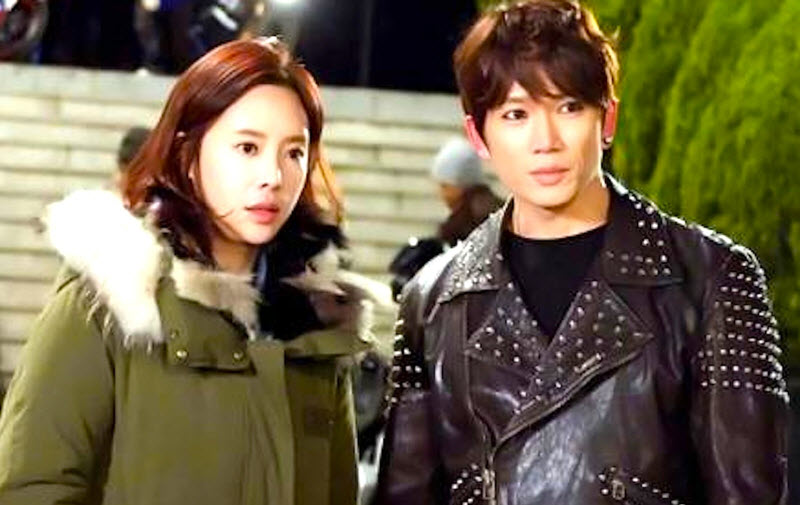 There aren’t much I didn’t like about Heal Me Kill Me.  But if I can choose one thing, it is that uncomfortable American scene.  If you are a fan of Korean drama, you know what I am talking about.  It is always awkward and uncomfortable when the actor doesn’t really speak English very well, and it is always very uncomfortable scene.  But fortunately, that is just one scene.  Luckily, it didn’t carry on for very long time.

I highly recommend Heal Me Kill Me. This is probably one of the best Korean drama in 2015.  It is well produced drama. It’s not just Ji Sung, but all around performance by all the casts in the drama.  The storyline wasn’t dragging at the. It is fast pace drama that will get your attention in every episode.  Matter of fact, I didn’t really see any single bad episodes.

3 thoughts on “Kill Me, Heal Me Review”