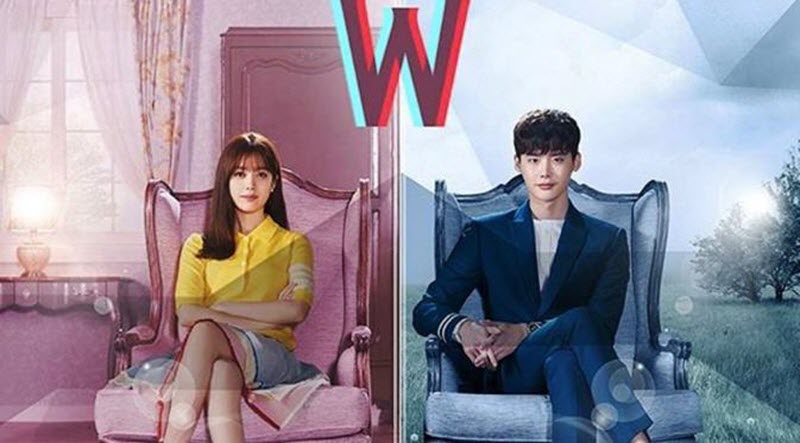 The Korean drama, W-Two Words is fantasy drama about Kang Chul (Lee Jong Suk) and Yoen-Joo (Han Hyo Joo) who are living in two different worlds.  Yoen Joo is a surgeon living in the real world but Kang Chul is main character in fantasy comic book world. You see, Yoen Joo’s father is a cartoonist.  He created a popular comic book series called W. Thus the title of the drama. Things started to get interesting when the father decides to kill off the main character and some how Yoen-Joo gets pulled into the comic and fall in love with Kang Chul.

I have to admin, I was bit concerned about how this drama’s fantasy story-line would play out.  I was wondering how the writers could make this drama interesting and exciting knowing the story is bit far fetch.  Because the story itself isn’t anything special. We have romantic story between a character from a real world and a character from a comic book world  It just reminds me so much of music video from the 80’s called “Take on me” by rock group called Ah-Ha.  It is really fun concept but many TV shows and movies already have mimic this concept.

But I was wrong.  The drama is very good. It’s super fast pace and it is very unpredictable.  There were so many surprises throughout each episode, it really grabbed my attention.  I mean, who wants to see very predictable dramas where you can figure out what is going to happen next.  This is what makes this drama very good and special.  I’ll try not to spoil any surprises but the biggest surprise for me was when they revealed identity of the main villains.  I’m not going to say any more than that, but it will blow your mind.

This isn’t anything that I don’t like but there are few things I would change about the story line.  First, I would give the audience little bit of hint that Yoen Joo can draw well like her father.  We didn’t know that she can draw well until around episode 7.  We know that she is the daughter of cartoonist.  So it does make sense that she is able to draw well and maybe take over her father’s cartoon later on. But this wasn’t something that was hinted in the drama.  Although there was short flash back scene where young Yoen Joo’s were drawing when the parents were fighting with each other.  But that was the only foreshadowing in the drama.  I felt like there should be more. The fact she was able to draw just as good as her father, came out of no where, and it just felt like writers put it there last minuet because they are stuck at one point in the story.

Second, there were few times in the drama that really didn’t make sense to me.  For example, I couldn’t figure out how did the black faced villain could travel through space in a real world. In one incident, he was in a street and then he was able to magically appear in Yoen Joo’s bedroom.  It does make sense if it was a comic book world, but it was happening in the real world without any kind of explanation.  Again it does look like the writers are getting sloppy.

Lastly, I felt like there were few times the drama where it wasn’t too clear about what was the real world and what was the comic book world. For example, there was a scene were Kang Chul actually met Yoen Joo’s cartoonist father. I remind you, Kang Chul is character from cartoon world.  At first I thought it was one of chapter from the comic book.  But it turned out it was happening in real world. There were few other scenes like this that were bit confusing.

If I could say one thing that I didn’t like about the drama is the last episode (episode 16). First 15 episodes were fantastic, but when it came down to the last final episode, I was bit disappointed with Han Hyo-Joo’s performance.  In last episode, when Yoen Joo’s character thought that Kang Chul was going to die and her father was stuck in the cartoon world forever, she started to cry in the hospital, but it looked so fake. It looked so fake that it looked really awkward. I felt like the director stop caring about the quality of the show since it was the last episode.  I know that Hyo-Joo is fantastic actress. We saw it on her previous episodes.  But I wasn’t sure why she didn’t make any effort on this last final scene.  Bit disappointing. 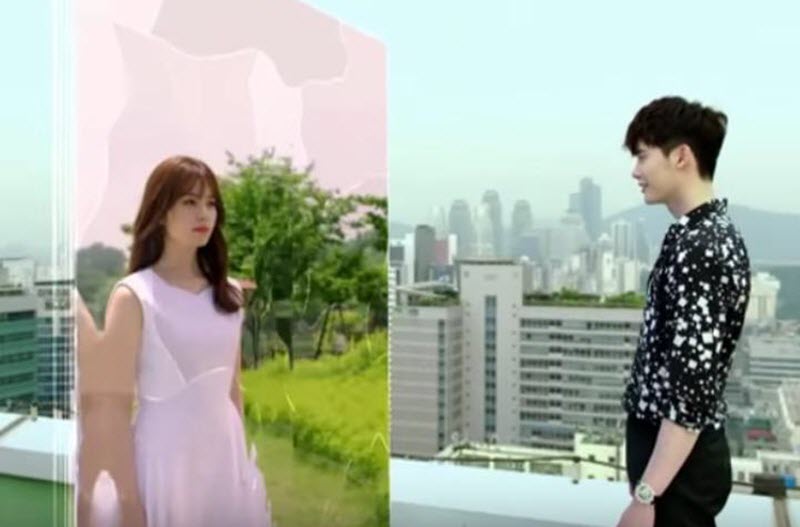 Even though I did wrote about some of the things I was disappointed about this drama, they didn’t really distract from the overall enjoyment of the drama. Overall, it is fantastic drama and I highly recommend to everyone.  If you are looking for bit different drama with fast story line with lots of surprises, W – Two World is for you.