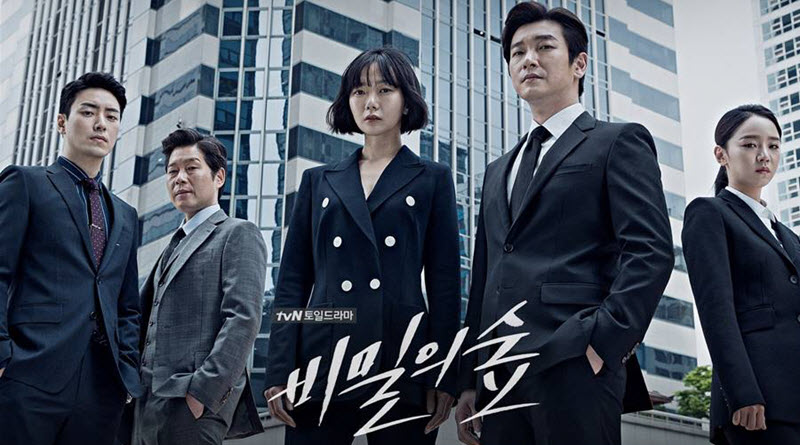 I believe Secret Forest is the best crime drama in 2017.

Hwang Shi-Mok (Cho Seung-Woo) had brain surgery when he was a child, which caused him to not feel any emotions. Now, he works as a prosecutor. Without any emotions, he appears to be cold which made him very lonely. One day, he came across a dead body.  There he meets police lieutenant Han Yeo-Jin (Bae Doo-Na) who is investigating the murder.  Secret Forest is pretty much Hwang Shi-Mok and Han Yeo-Jin working together to solve a serial murder case.

Secret Forest is Korean crime drama series with gripping story and breath taking plot twists until the last episode of the drama.  You won’t be able to figure out who are the bad characters are and their intensions.  Once you think you figured it out, the drama will take another surprise turn, and it will definitely surprise you.

I am really glad to see that there aren’t any unnecessary fillers in the drama.  Every scenes has some purpose which are important to the overall story line.  Also the pace of drama is very good. The drama doesn’t feel rushed or dragging too much.

The best part of the drama is the ending.  It is simply amazing. By end of the drama, you are so attached to each character including the villains, last two episodes can be very intense.

The acting from all the casts are just amazing.  All the characters are so well developed and acted, you find yourself emotionally attached each character, even to those least likable characters too. Although acting performances from all the actors are top notch, two leading characters Hwang Shi-Mok and Han Yeo-Jin are the highlight of the drama.  Han Yeo-Jin is gentle and sensitive yet bad-ass leading lady, and Hwang Shi-Mok is highly intelligent character yet still struggles to solve the case.

If you are looking for romance between two leading characters, you’ll be disappointed.  There is definitely chemistry between Hwang Shi-Mok and  Han Yeo-Jin but the drama avoid any kind of love relationship between them.  Although, it would be nice to see some kind of romance between them, but the drama focused more on the crime story.  Actually, I rather have no love story in the drama than have drama forces cheesy love story just to please some viewers.

One disappointment I have about the drama is the death of certain character.  I won’t say who it is but the death of this character was unnecessary and it didn’t really add to the story.  When you watch the drama, you know who I am talking about. 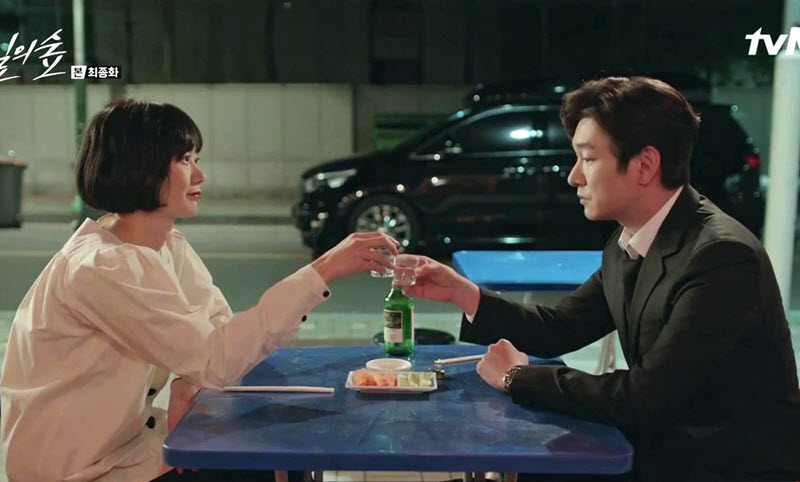 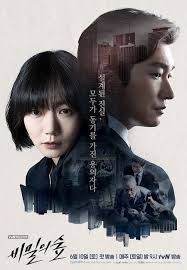 Except for this minor disappointment, Secret Forest can be easily categorized as best crime drama in 2017.  Secret Forest is well produced drama with gripping story with well written and acted characters.